Hands on with the SIGMA fp L

Hands on with the SIGMA fp L

I had the recent pleasure of testing out a pre-production sample of the new SIGMA fp L (running the production version firmware), along with the new EVF-11 viewfinder.

We’re living in interesting times regarding cameras – we really are spoilt for choice and it’s harder to find a ‘bad’ camera than a ‘good’ one. Even those terms themselves are too simplistic to really be valuable indicators of a camera’s overall quality to the individual. Too often, I feel we focus on what a new camera doesn’t do, rather than what it does, and it’s my belief that the most important elements of a camera can’t be found on a spec sheet.

So with the new SIGMA fp L I wanted to assess it from a different perspective. Rather than outlining all it’s features and capabilities from a technical perspective, I instead wanted to just focus on what the ‘experience’ of the camera was like. 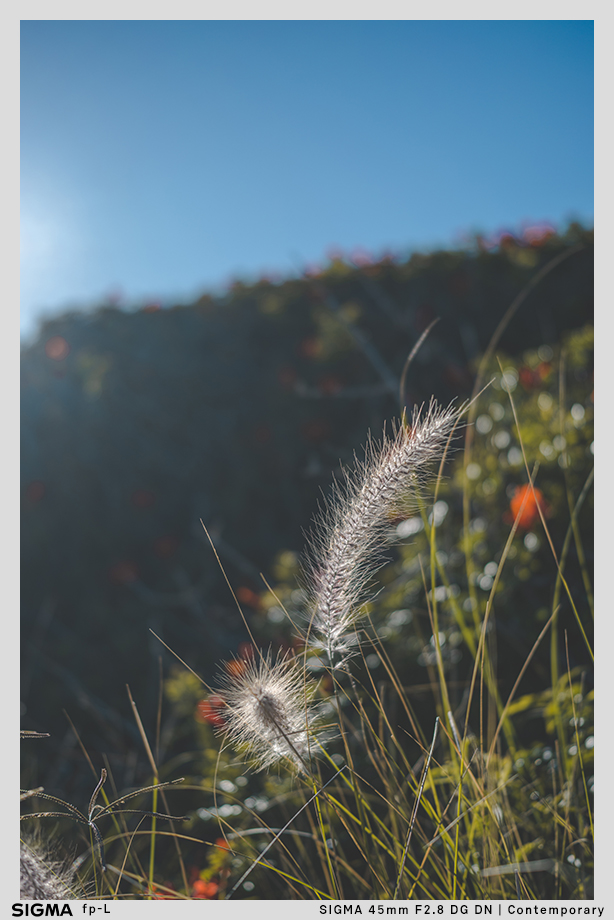 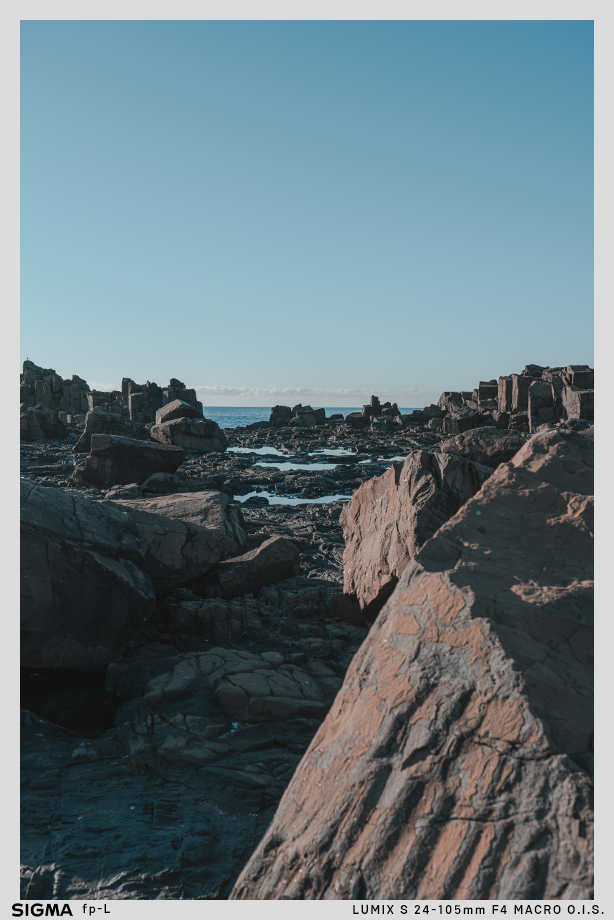 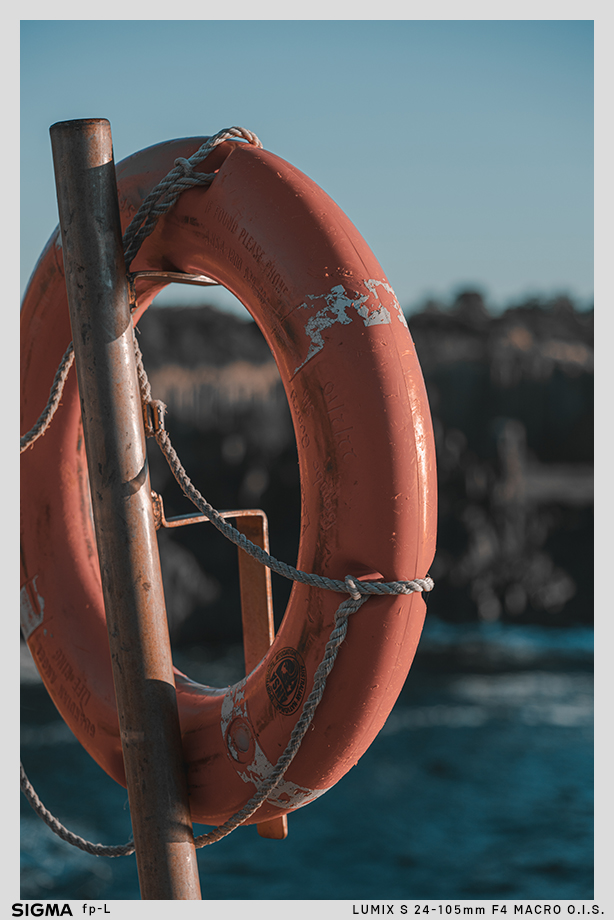 And, to put it simply, I absolutely loved the experience of using the new fp L.

The important question here is obviously ‘why?’. Among all the cameras available, what really made the camera stand out?

Simply put, much like it’s predecessor the SIGMA fp, the new SIGMA fp L excels in being not only small and compact, but also very minimalist. This extends not only to the small physical footprint, but also the simple way the menus and buttons are all laid out. 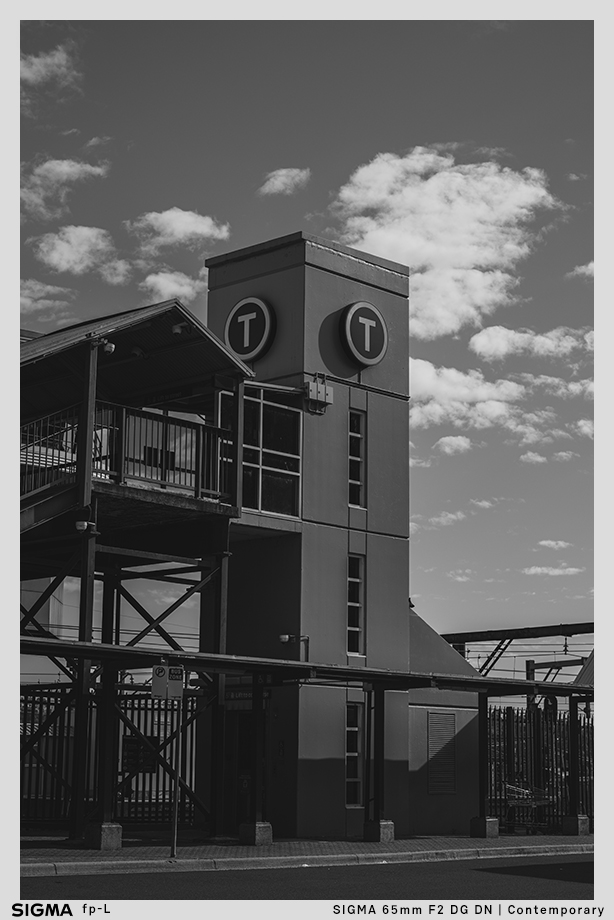 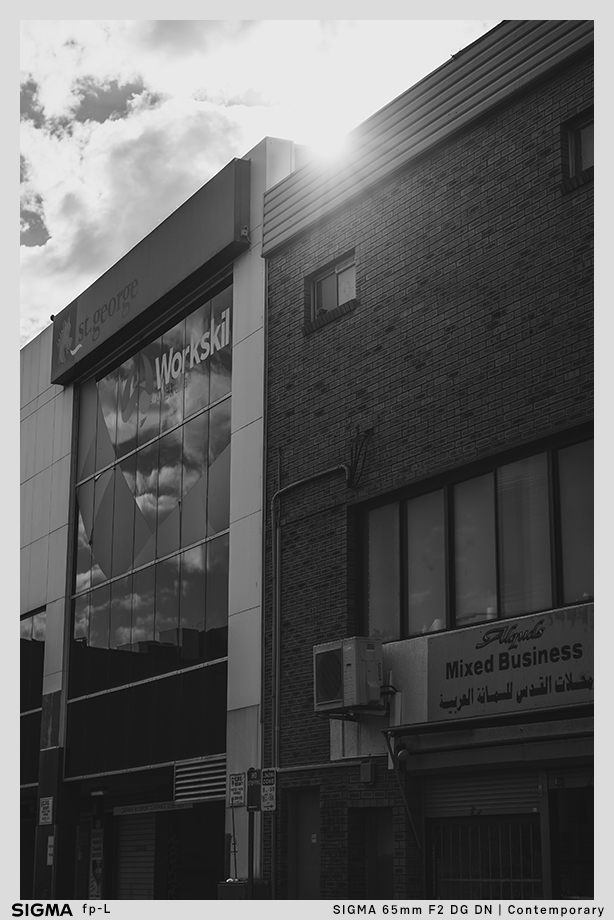 What’s most striking about this little camera, is just how easy it is to use right off the bat. It’s all very intuitive and it provides a very low barrier to entry. Unlike some other cameras I’ve used, the fp L really strikes me as being a camera that was designed with great attention to detail. SIGMA appear to have approached the fp series with an eye for creating a camera that you ‘want’ to use, rather than simply cramming as many buttons and features as possible in order to appeal to as broad an audience as possible.

No doubt, this can be seen by some as being a more divisive design philosophy than the more common ‘jack of all trades’ approach. However, for me at least, I appreciate that the SIGMA fp L is exactly the camera SIGMA wants it to be, no more and no less.

It’s a camera that gets out of your way, letting you just focus on shooting. The interface is very cleanly laid out, regardless of if you’re using the rear LCD or the new EVF-11 electronic viewfinder. There’s not a great deal of icons or distracting prompts flashing around the place. You’re given only the most relevant information – and diving into the menus a bit allows you to modify the interface in a way that feels most suitable to you.

To be honest, it’s refreshing to use a camera with this kind of design philosophy. The attention here is on staying out of your way and letting you shoot, not showing off how many amazing features the camera has at all times. 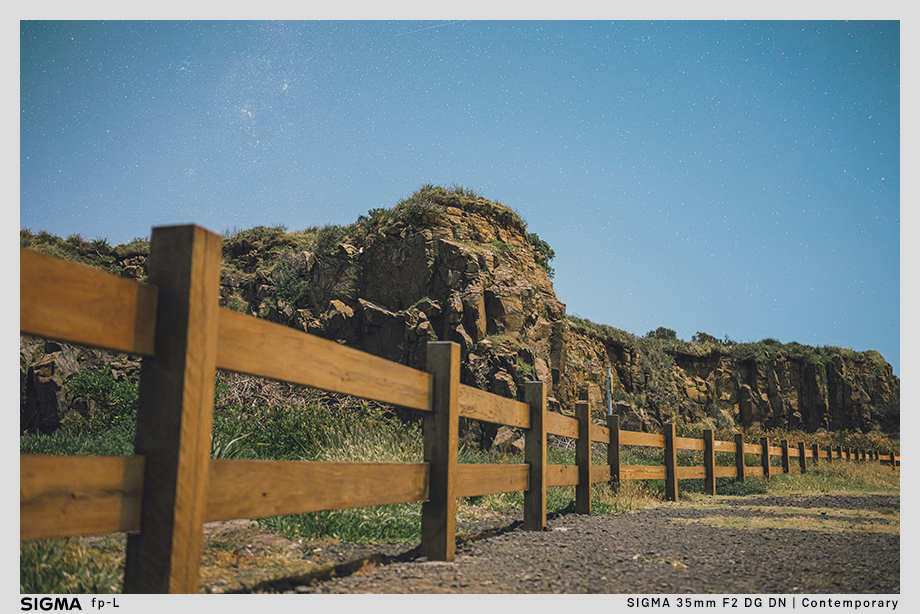 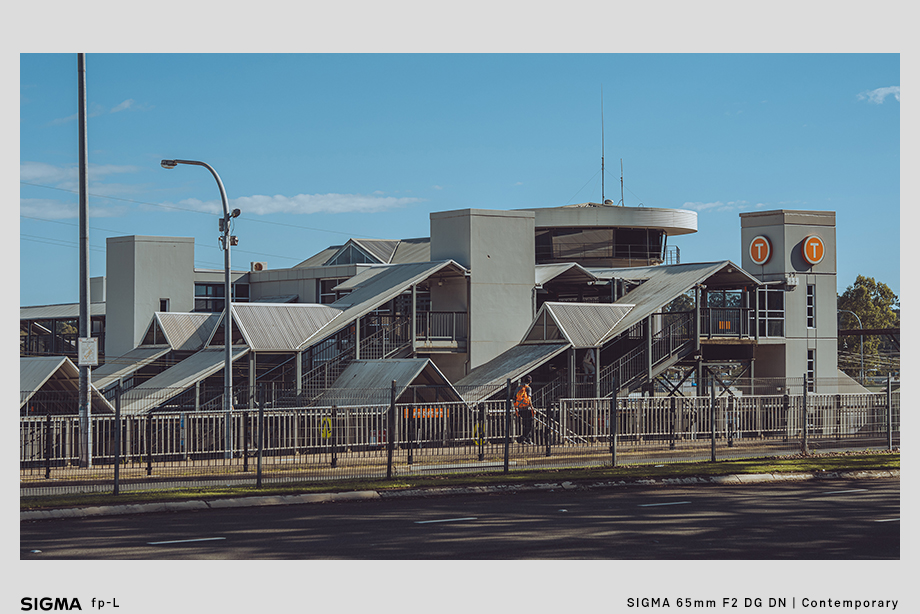 On that note too, it’s not as if this minimalist approach has come at the expense of an expansive array of features. The most notable improvement the new SIGMA fp L has over it’s progenitor is the new, 61 Megapixel sensor. Generally, I’m not all that fussed by higher resolution sensors, it almost feels like the bare minimum feature that any new camera can offer. However, providing this much resolution while still maintaining the same form factor as the original SIGMA fp really makes the new fp L stand out amongst the other options out there.

Often we’re asked to make a compromise between resolution and size – SIGMA have shown us that we don’t have to. 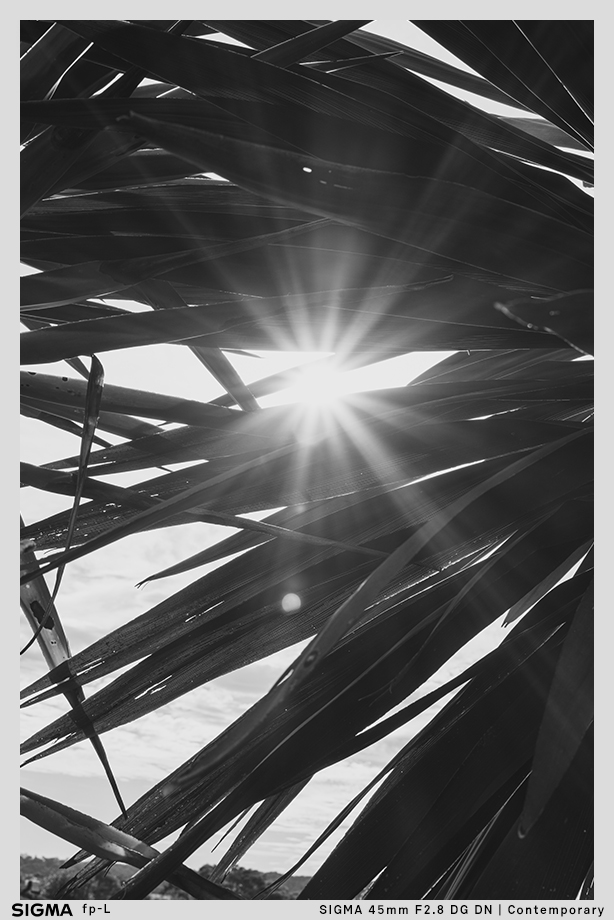 It really does show too, in the variety of situations I tasked the SIGMA fp L with photographing, the extra detail shows through, even when you’re looking at images on a small screen. Somehow they’ve managed to achieve this without sacrificing low light capability. If you can handle the increased file size, there really is no down side to all those extra megapixels in most situations.

The other major improvement is to the autofocus, with the fp L now featuring a hybrid phase detection system which is better able to track moving subjects. I wouldn’t go so far as to say it’s a capable sports or action camera, but I was able to accurately track and consistently get sharp images of a small, fast moving child under low light with the aperture wide open. I’ll admit, I’m not very picky when it comes to autofocus, if it tracks and gets things in focus the majority of the time, that’s 100% good enough for me – and the SIGMA fp L more than delivered here. Absolutely an improvement on the original SIGMA fp as well, which could struggle at times with moving subjects. So where would I use the SIGMA fp L? What’s this little camera made for? It’s a tough question, and I think one that’s going to be very different depending on what kind of photographer you are.

To me, it feels like a camera designed for people who really want to ‘enjoy’ their time taking photographs – yeah, I know, that sounds like such a cheap marketing statement, but I honestly believe it to be true.

The minimalist design coupled with an extensive range of first party grips, viewfinders and other accessories make this almost a ‘build-a-camera’ – designed to become whatever you need it to be, when you need it to be. It’s a camera that wants you to experiment, take it out and use it. I used the camera for a number of weeks almost exclusively and I still feel like I haven’t discovered it’s full capabilities – I haven’t even touched the video functions yet. Based on my experience so far, the most obvious ‘style’ the SIGMA fp L would be suitable for is landscape photography, particularly in remote locations where you’ll need to hike long distances. Sure there are other cameras which also fit the small and lightweight bill, but none that also offer that high pixel count often desired for capturing large scenes. I really can’t think of another camera which is able to balance all those things as well as the SIGMA fp L does. A fantastic little hiking companion.

That said, I found it equally capable as just a casual, walk around camera – especially when paired with the SIGMA I series range of lenses and the EVF-11. Small enough you barely notice it, but able to blow away almost any other compact ‘street’ style camera when it comes to overall image quality. Those are all just my impressions, I don’t believe you can really evaluate a camera until you’ve used it first hand, but I hope I’ve provided some insight into why this little camera is worth trying out and possibly adding to your collection.

I can say I was definitely surprised by how much I enjoyed the experience, being someone who generally favours larger bulkier cameras. The SIGMA fp L was a great change of pace, took me back to my film photography days and reminded me that sometimes, less can really mean so much more.

Mike Crick is a Photographer based in Sydney, Australia. Known as "The Valiant Knight" Across Social Media. You can check out some of his work at thevalaintknight.com and on Instagram

*A $6.00 monthly account fee applies. Pay your balance by the due date (the end of next month) and we'll waive the fee. See full Ts & Cs