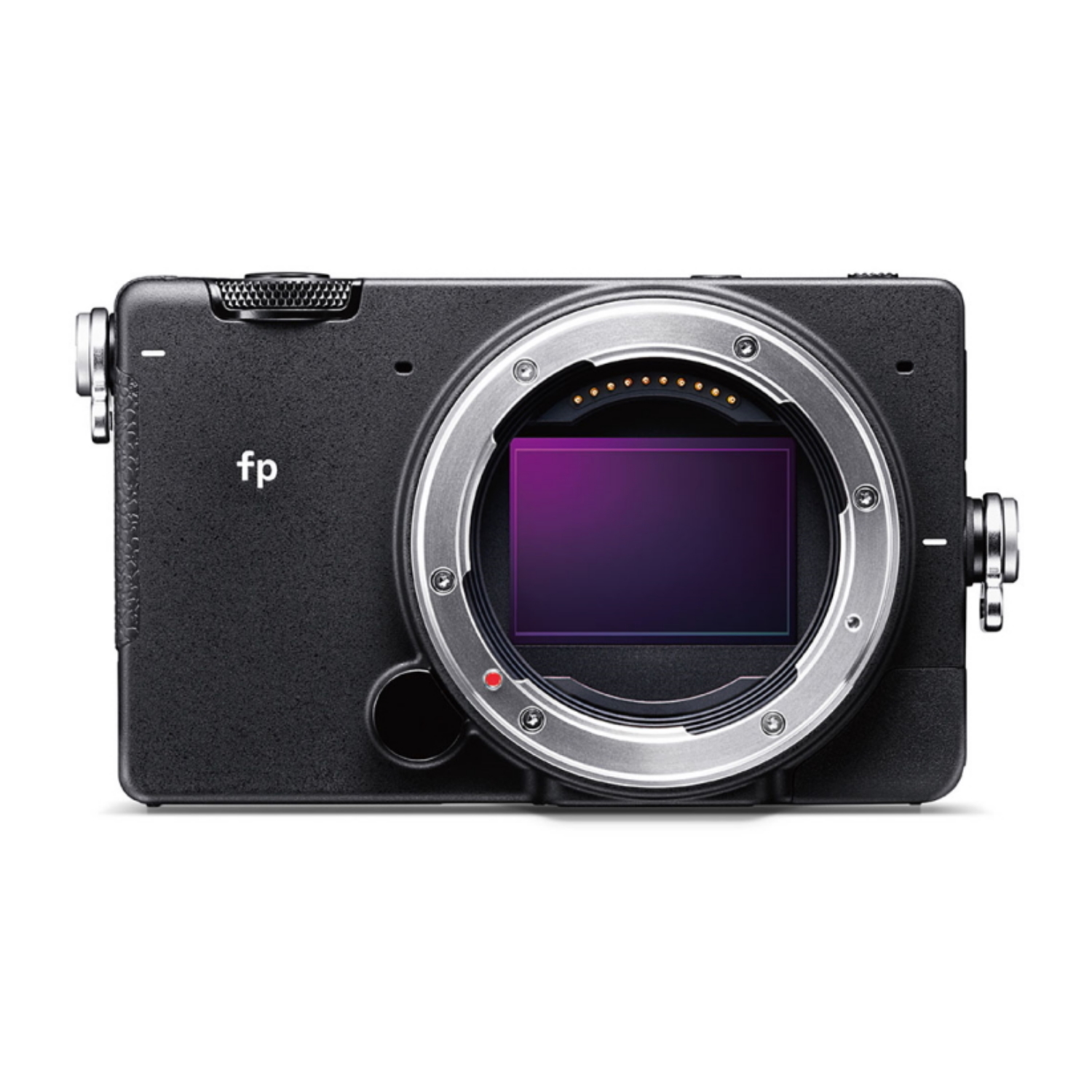 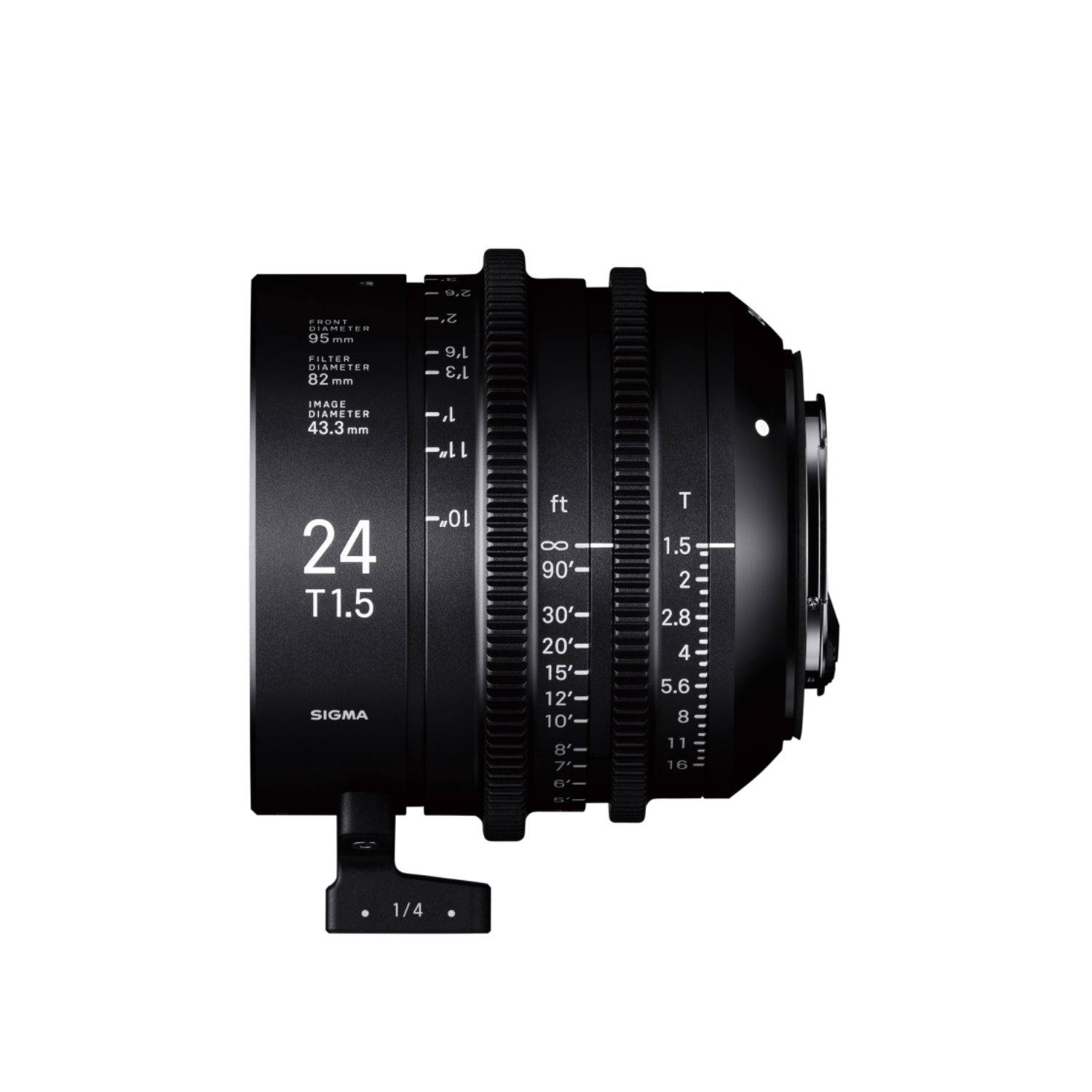 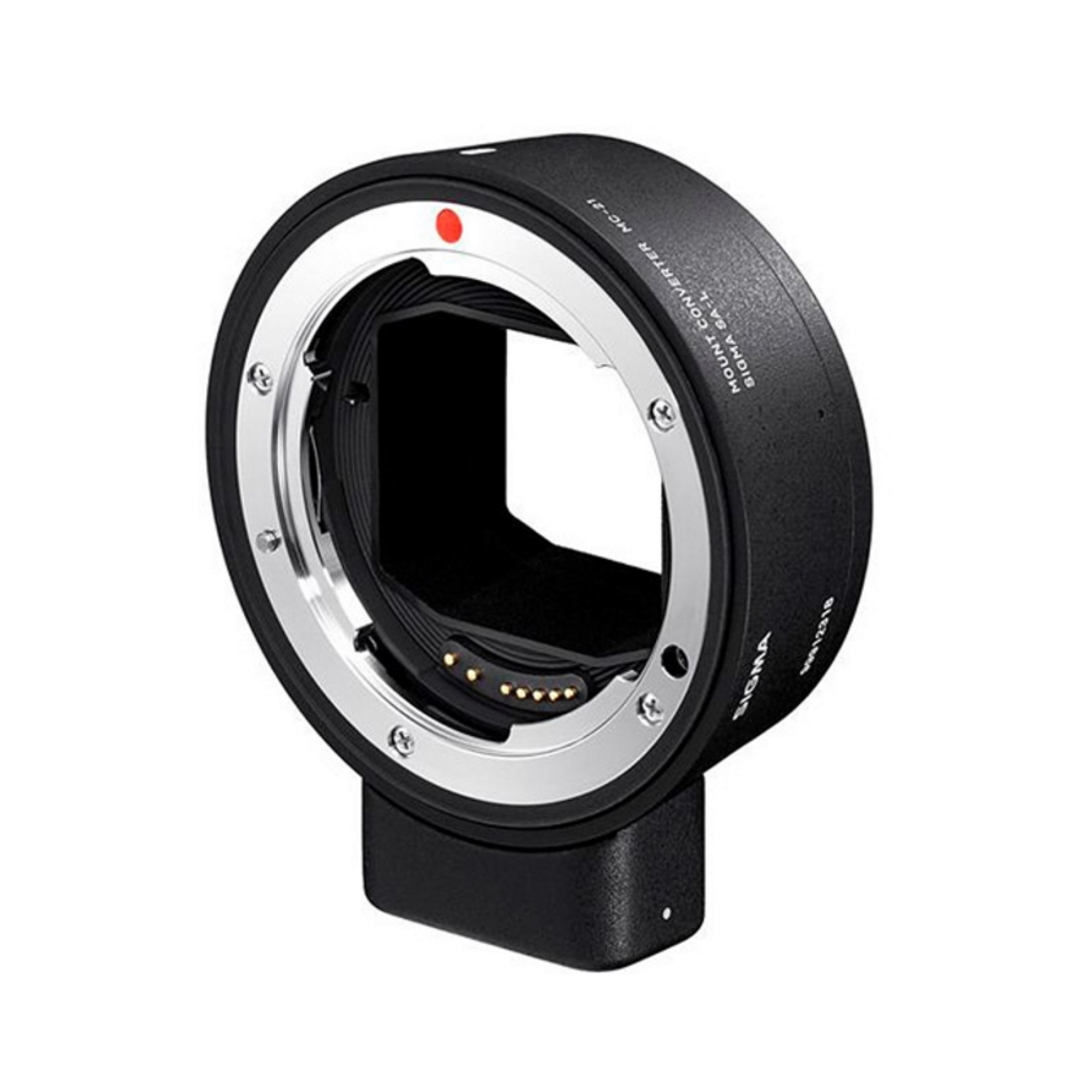 Effective use of lens investment

Attaching the MC-21 to your collection of SIGMA SA mount and SIGMA’s CANON EF mount compatible lenses※ allows them to be used as L-Mount system lenses, promoting the effective use of valuable lenses already owned.
※See the list of compatible lenses below.

29 interchangeable lenses available to be used for L-Mount cameras

The MC-21 increases the number of interchangeable lenses manufactured by SIGMA that can be used with the L-Mount system by 29 lenses. Compatible with the autocrop function, mounting APS-C size image circle DC lenses to a camera body equipped with a 35mm full size sensor still allows immediate use for shooting.

Whether the mounted lens is compatible or not is instantly visible from the color and the on/off of the MC-21’s built-in LED. The LED also notifies the user when a lens firmware update is available.

Running the data pre-loaded in the MC-21 for each lens by the special control program, autofocus and aperture control have been optimized. Regarding lenses to be released in the future, data for operating these lenses via the MC-21 will be stored in the lens. It means no firmware updates of the MC-21 will be required to use those new lenses. In addition, the MC-21 also supports correction functions of camera such as peripheral illumination, chromatic aberration of magnification, and distortion.

Comes with a tripod socket

The inside surface of the barrel is covered with flocking to eliminate internal reflections.

To prevent a reduction in lens performance due to internal reflections, the inside surface of the barrel is covered with flocking.

Information such as lens type, focal length, F number, and other tags are embedded as Exif data in each image file.

*A $6.00 monthly account fee applies. Pay your balance by the due date (the end of next month) and we'll waive the fee. See full Ts & Cs