Landscape Photography with the Sigma fp

Landscape Photography with the Sigma fp

Versatility can make or break a camera for me, so I wanted to take the Sigma fp and 24 - 70mm f/2.8 on a landscape photography road test to put it through its paces. Let’s touch on some of the pros and cons of the camera and have a look at some of the landscape shots I was able to squeeze out of it! 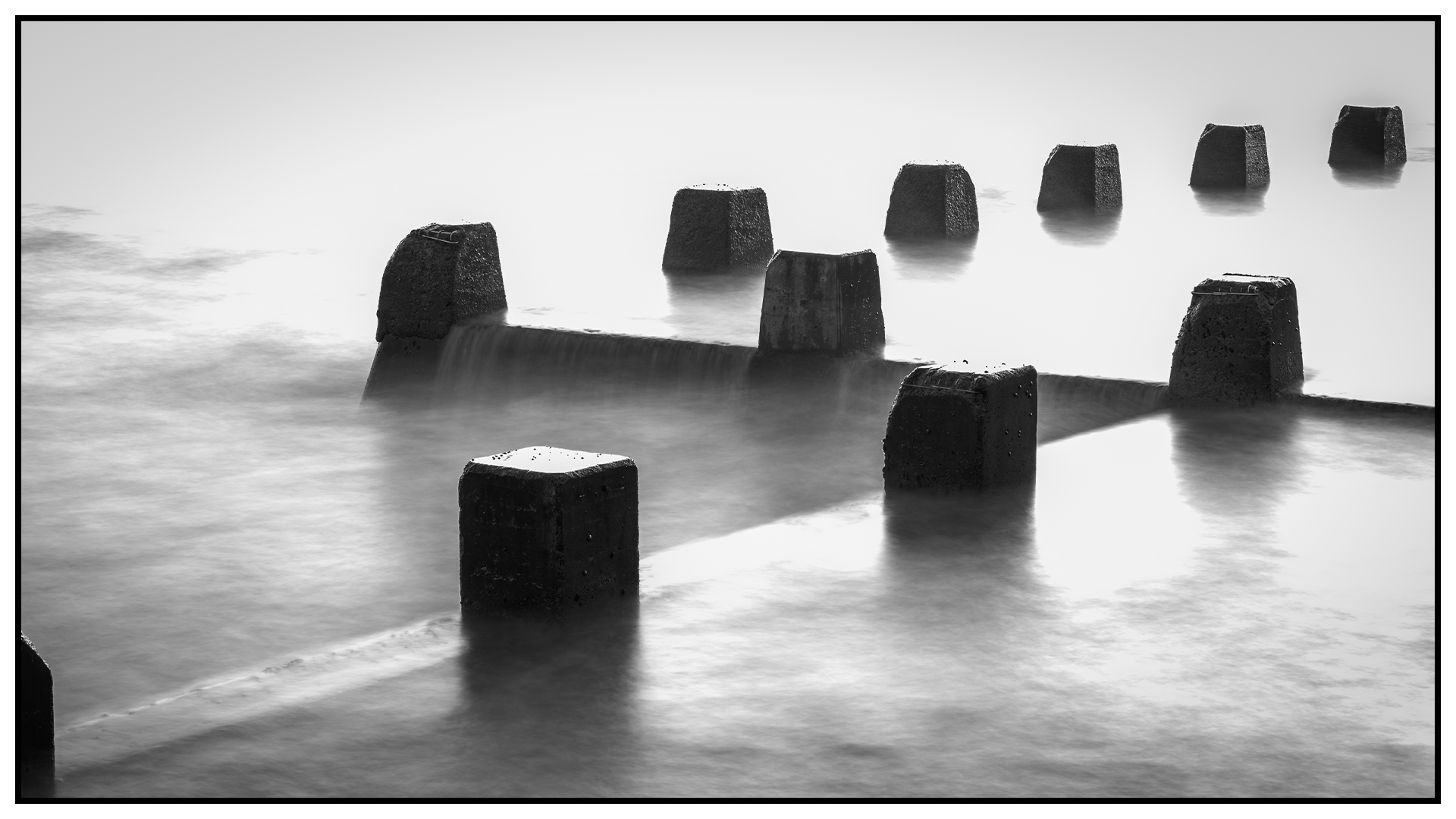 There’s a particular shot I’ve been wanting to get for a while now of the Ross Jones Rockpool at sunrise by the beautiful Coogee Beach. Beach landscape photography tends to be an early affair on the east coast of Australia as the sun rises over the water making for some phenomenal shots. Without a doubt I like to sleep in, but getting up early for sunrise over the water is worth all the effort!

I arrived at Coogee about 30 minutes before sunrise (5:38am). A tad late, as I would’ve preferred to be there at least an hour ahead, but we make do! A brisk walk from the parking lot to the Coogee Surf Life Saving Club where the rockpool is situated and I was ready and set up within 5 minutes.

My usual loadout for landscape photography is a nice heavy duty carbon fibre tripod, L-plate for the camera, neutral density filters, and of course, the camera and lens.

Unfortunately, with a new camera and lens, I didn’t have access to a L-plate, or the correctly sized neutral density filters. I’d normally be kicking myself here, but as luck would have it the Sigma fp designers had the forethought of including 1/4-inch threads on both sides of the Sigma fp body letting me mount the camera to my tripod using a standard tripod plate. Smart cookies!

I’d have to make do without the neutral density filters though, but I found I could shoot without them if I worked quickly enough.

Shooting over the next couple of hours was awesome. There’s a calm that falls over beaches in the morning, watching the sunrise, that I can see people getting addicted to, and the camera really helped the process. Manual mode was pretty straightforward to use, with the top dial controlling the aperture, and the back dial controlling the shutter speed, though I did miss the dedicated third dial on my usual landscape camera that lets me control ISO as well. Not a major problem as I was aiming for ISO 100 shots anyways.

I found the bracketing controls to be very useful as well, but perhaps hidden under too many menu options. The exposure bracketing feature gave me lots of options and I ended up bracketing 5 shots at +2 exposure comp when I used it.

The touch screen autofocus worked really well in the available light and nailed the focus pretty fast when I was shooting. It was a good overall experience, but one downside it has for landscape photography is that the screen is fixed in place and doesn’t let you reposition it. I could feel my glutes get a good workout from all the extra squats I had to do when I positioned the camera low.

I also found the inbuilt electronic spirit level to be very useful during the shoot, and helped me save time when getting the horizon levelled on the tripod. 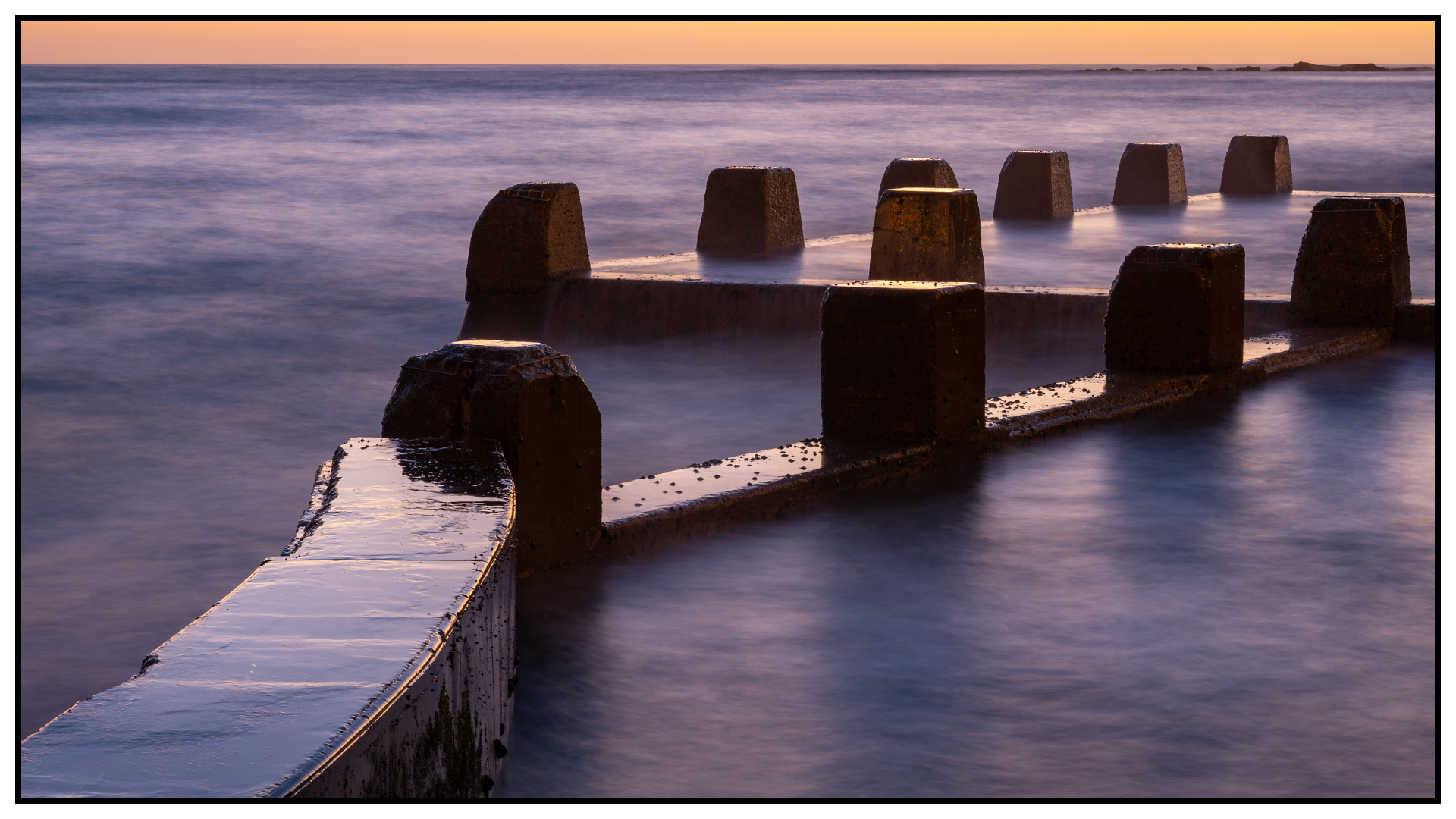 I think one of the most useful things I found was that the whole camera, lens and landscape equipment loadout was extremely light compared to my usual camera and lens combos. The camera and lens weighed in under 1.2kgs, compared to the nearly 2kgs of my regular camera/lens combo. It helped me get around quicker and made the whole experience more pleasant.

I should also mention that the Sigma 24-70mm f/2.8 did amazingly well on the shoot. It was fast, responsive, sharp and covered the focal ranges I mostly use when shooting landscape. The handling was really nice too, with a great feel in the hand and smooth zoom and focus rings. 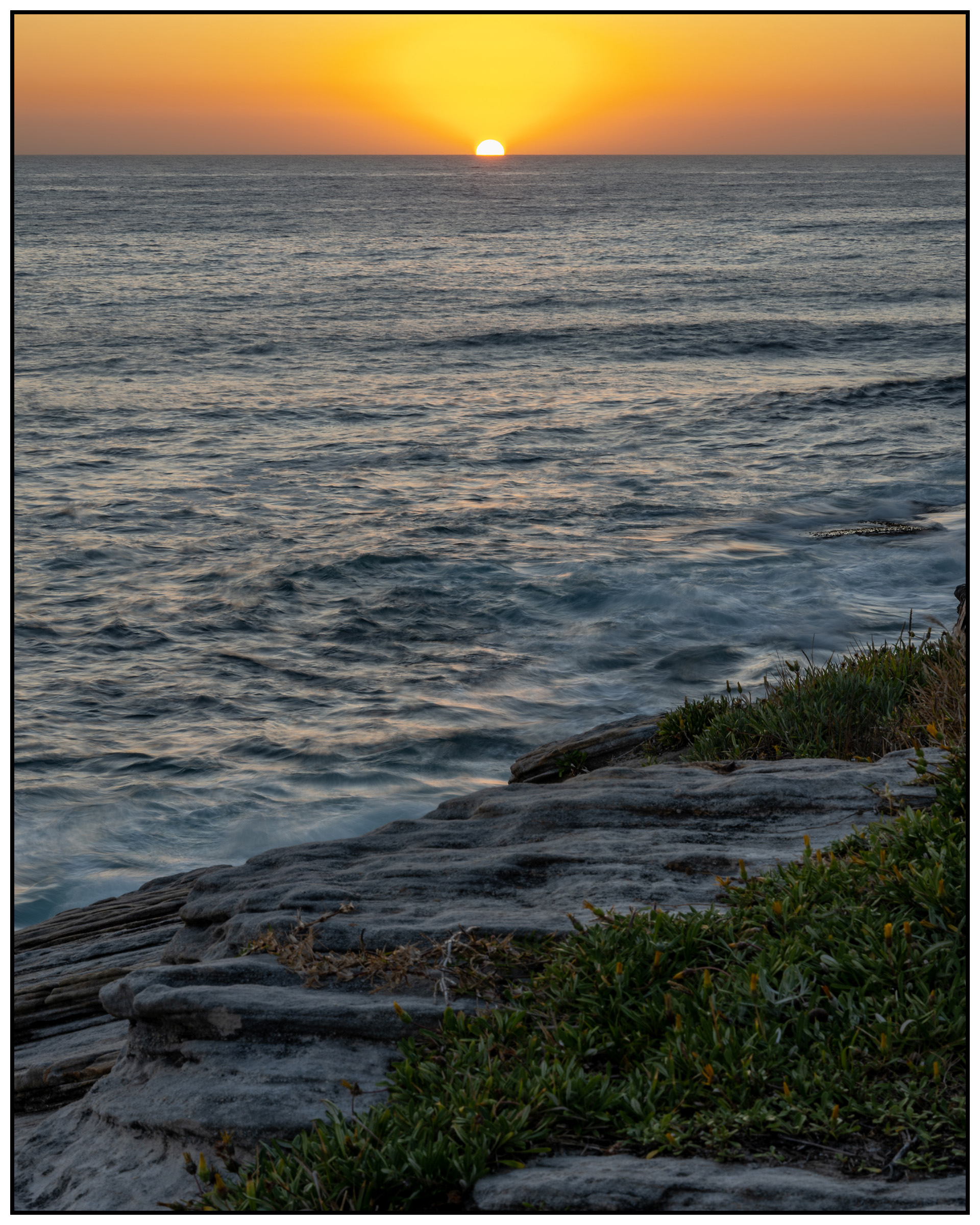 I had an awesome time on this shoot. The weather was great, the tide was at a good height for the shots I wanted, and the camera and lens I used really helped me get the shots I wanted. I’m definitely going to get out there again to shoot some more when I can. I feel like I got some good shots out there and hopefully the results speak for themselves!

William Algar-Chuklin is a night and travel photographer based in Sydney, Australia. You can check out some of his work at walgarch.com and on Flickr

*A $7.95 monthly account fee applies. Pay your balance by the due date (the end of next month) and we'll waive the fee. See full Ts & Cs